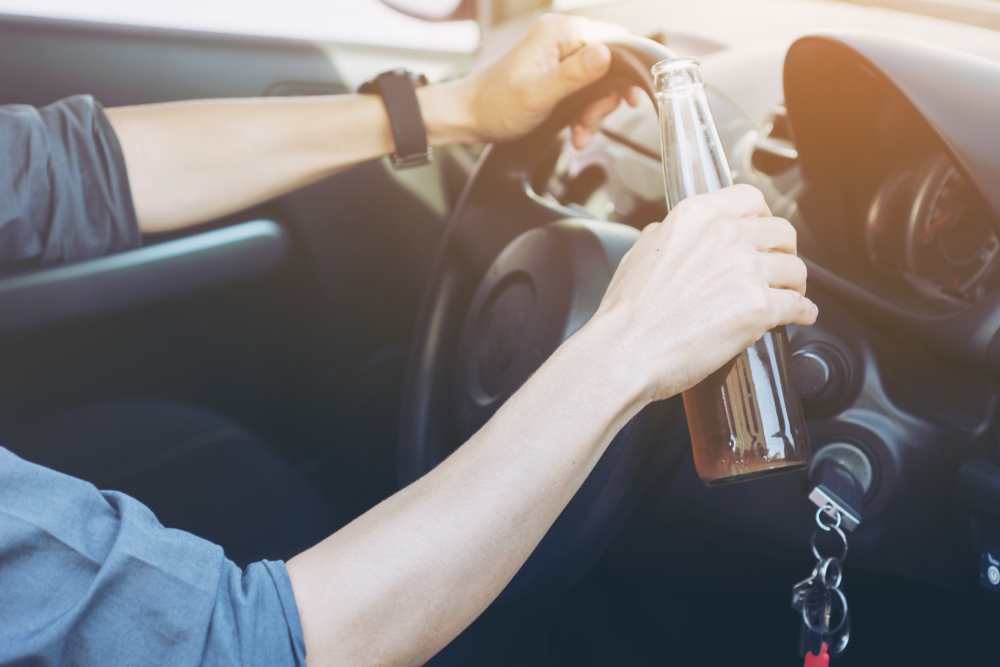 American Insure-All® can help you with your DUI auto insurance in Stanwood. Being found guilty of driving under the influence has serious and long lasting effects on important areas of your life, including your ability to obtain car insurance via means of filing an SR22 certificate.

In 2011, Washington state passed legislation stating, “It is illegal for anyone to drive a vehicle in Washington State while under the influence of drugs or alcohol.” If stopped, and found to be under the influence, an additional legislation called “Hailey’s Law” requires car towing for all DUI arrests. The vehicle will then be impounded for 12 hours but can be released to a registered owner who was not present at the time of the arrest.

An additional ruling called “implied consent” means that if you are operating a motor vehicle, you can be required to take a

A first offense is considered a misdemeanor, a second a gross misdemeanor, but a third offense carries heavy penalties including jail time, fines, and revocation of driver’s license for up to four years, followed by a probationary license for five years. In addition to all of these things, when you are allowed to drive again, your vehicle insurance is likely to be substantially more expensive. In fact, Nerd Wallet estimates that your vehicle insurance can cost as much as 2.5 times the amount carried by a driver who has a clean driving record. That can present quite a financial burden.

American Insure-All® can help with the process of getting DUI insurance near Stanwood, just call 888-411-AUTO. We cannot change legal processes, but we can help you obtain insurance and help manage SR22 forms at a reasonable cost. We work with over 52 companies to get you the best rates possible. 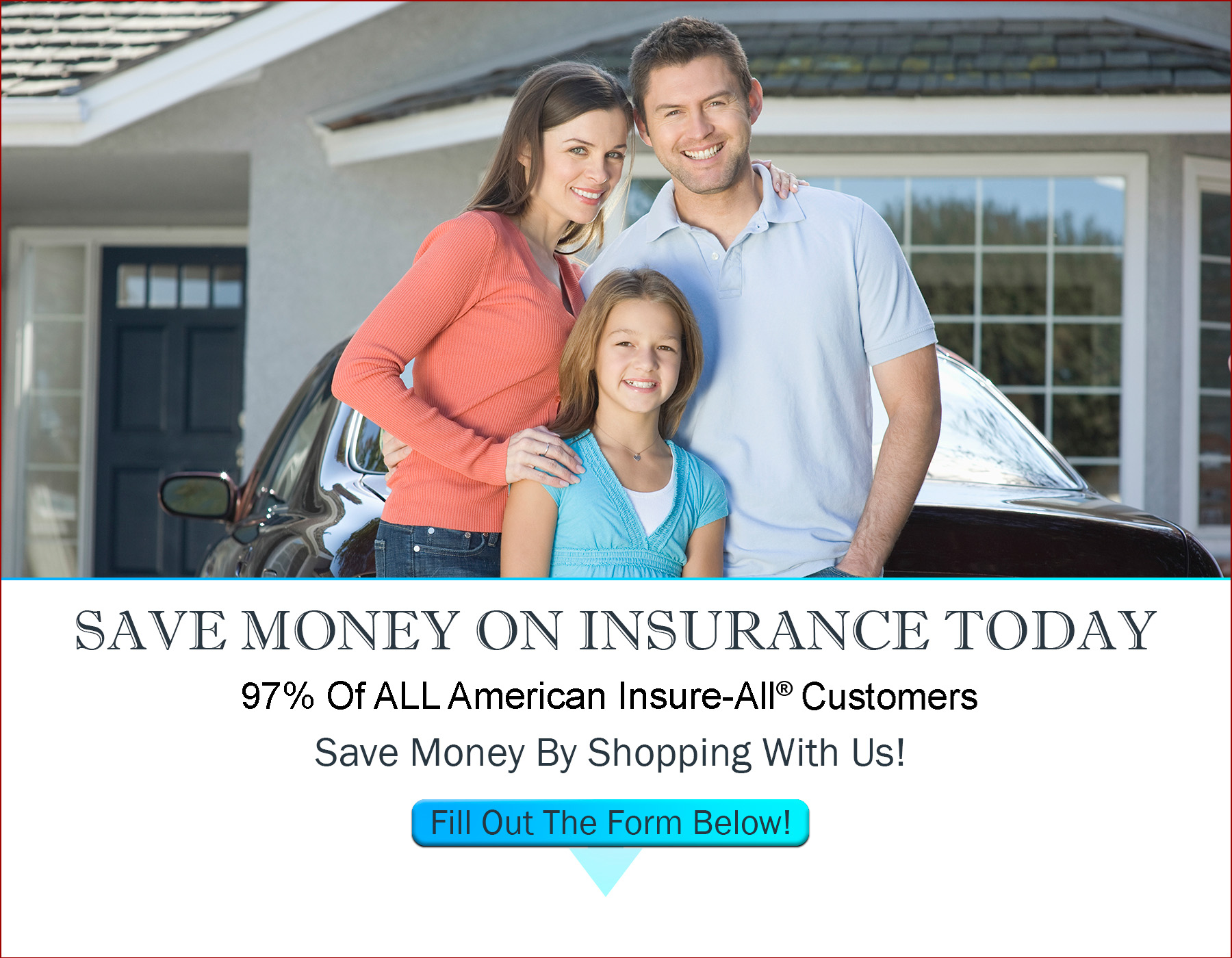