The History of Insurance | americaninsureall.com
×

Known risks and unknown risks are 2 factors that had the biggest influence in bringing (or not bringing) insurance to the landscape of the American consumer.

Not surprisingly, it took a well-respected American leader to ascribe to the idea of insuring property and to overcome the obstacle of risk.

A risk is the potential of losing something of value, whether that loss is financial, social, physical, or emotional. In the insurance arena, people in America were hesitant due to the known and potentially unknown risks.

In 1752, Benjamin Franklin delved into the world of insurance by championing the Philadelphia Contributionship for the Insurance of Houses from Loss by Fire, which is the first American mutual fire insurance company. In the first year of service, 143 policies were issued to homeowners; each of the policies lasted for 7 years. Interestingly enough within those 7 years, none of those 143 insured properties caught on fire.

In addition to fire insurance, Benjamin Franklin also was instrumental in the issuance of crop and life insurance, as well as insurance to protect widows and orphans.

The first life insurance company, Presbyterian Ministers’ Fund, came about in 1759. At the time of the creation of life insurance, people in the religious communities were uncomfortable with the idea of placing a price on the life of a human being. As the practice of life insurance began, and the first payouts were made, the minds of the people were changed as they saw the protection this insurance gave to the surviving widows and orphaned children.

In 1897, Gilbert J. Loomis made insurance history by purchasing the first liability insurance policy to cover his automobile and the risk of it damaging property or injuring or killing a person. From that point on, auto insurance slowly became more comprehensive to the point that it is today.

As the needs of the American people expanded and progressed, so did the coverage offered by the insurers of the people. There are now hundreds of types of insurance available today, from auto and home to gap and umbrella coverage. Talk to a Kirkland insurance agent today to learn more. 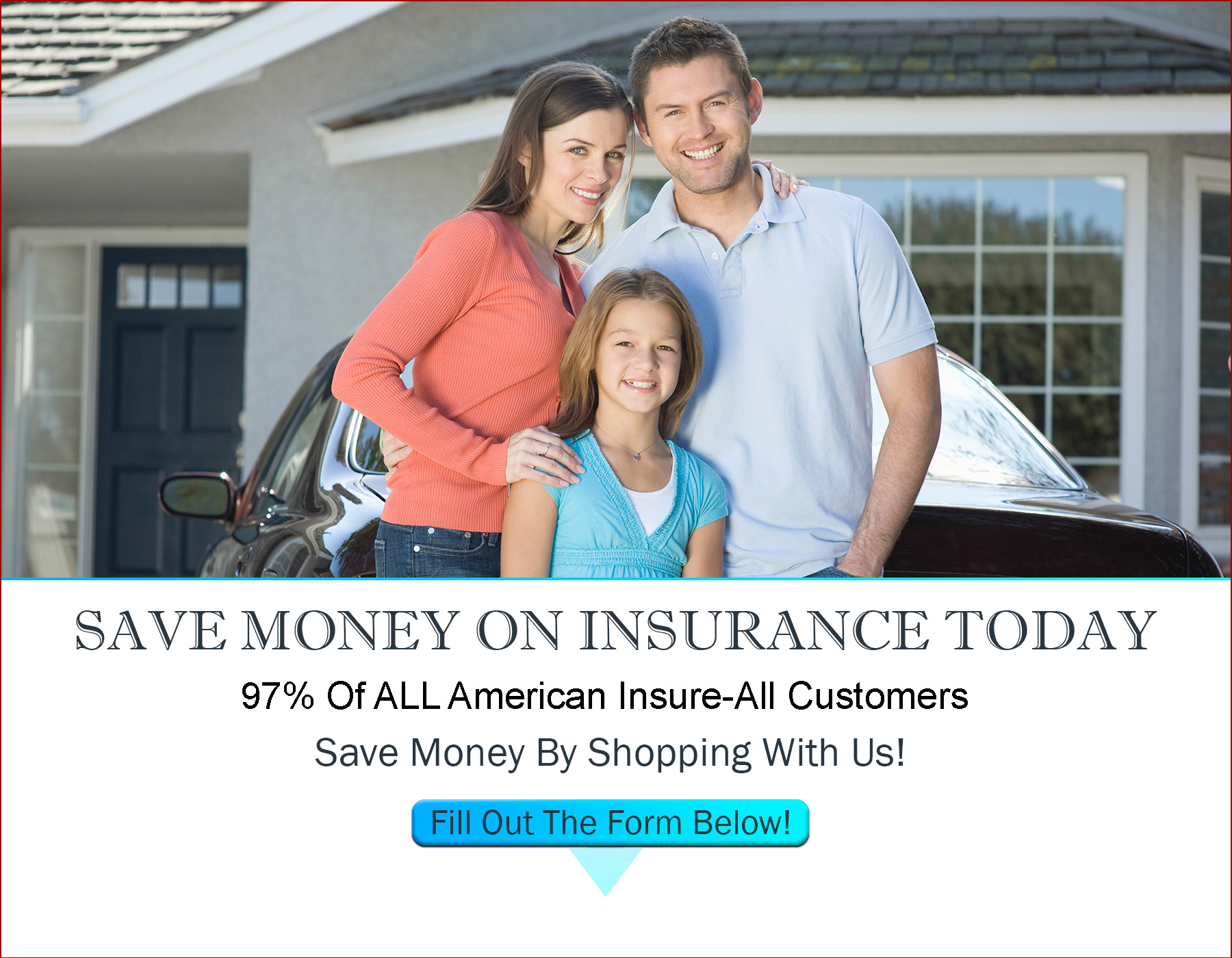